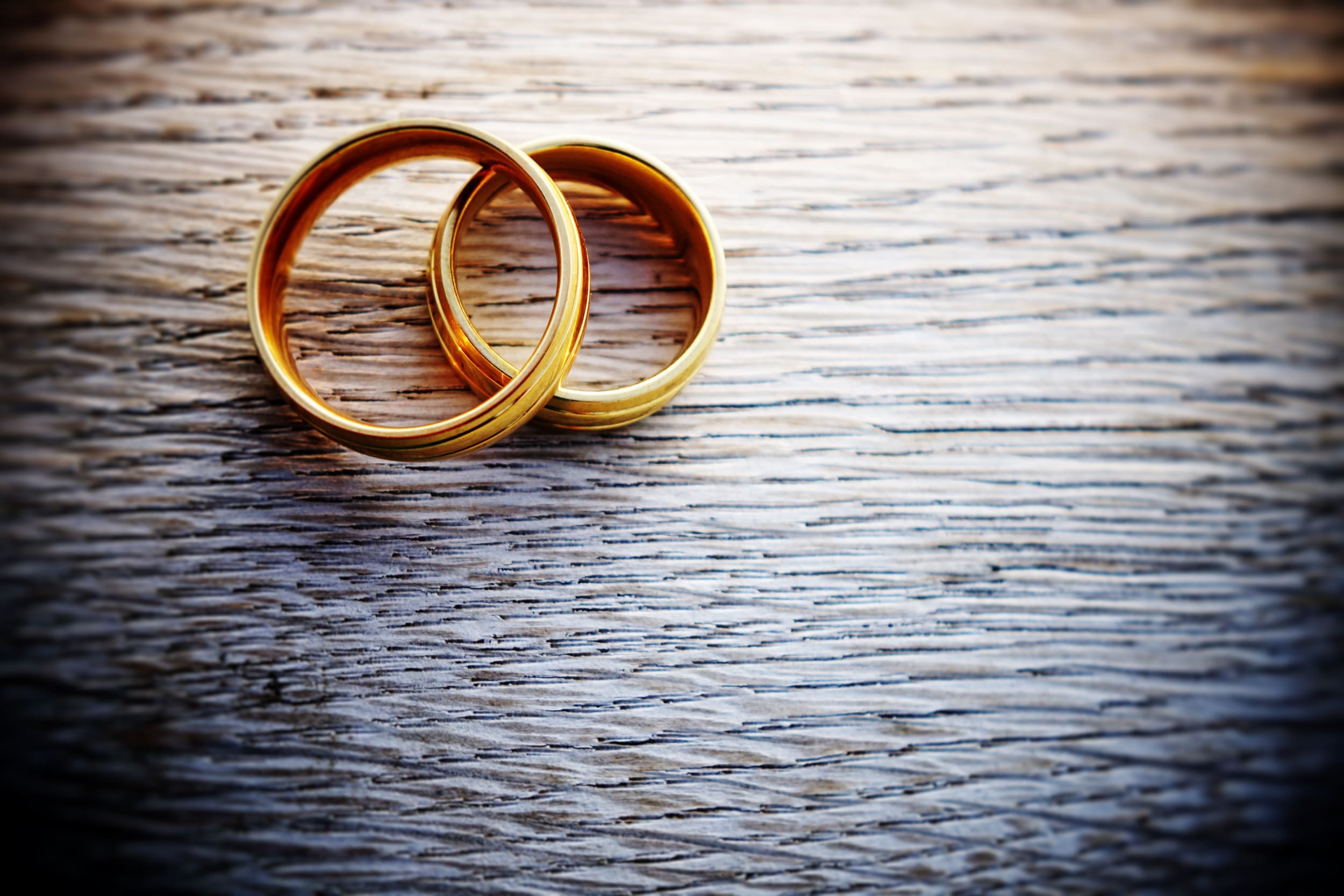 Family members: have an adult child with the ex-husband

Family members: have an adult child with the ex-wife

They have been in the marriage for 7 months at the time of application.

The core of the spouse sponsorship is the authenticity of the relationship.

Love story: Since the two have known each other for a short time, we narrated their story in a sequential order by providing specific time and detailed events. We link their stories together so that visa officers can witness the process of their acquaintance, and how they fell in love from a third-party perspective.

Supplementary documents: Most of the events narrated in the love story were supported by third-party evidence, such as meal receipts, photos, chat records, train tickets, airplane tickets, and receipts for other activities.

Chat records: We provided chat records between the two partners to eliminate the visa officer’s concerns about language barriers. From the chat history, we can see that the two communicate mainly in English. For complex sentences, the sponsor directly sent Chinese to the applicant by using translation software. We emphasized this in the Submission Letter.

Witnesses from relatives and friends: In addition to providing photos of gatherings with other family members, we narrated interesting stories that happened among the family members. Those details can further prove that their marriage received great support from their family members. In addition, we provided a letter of introduction from their friends, telling the scene where they met each other's friends.

Children relationship: Each of them has a daughter, and their relationship with each other is very harmonious. We provided photos of the two children to support it.

Creative thinking: If we analyze this application from an ordinary third-party/visa officer perspective, we admit that there were some difficult points in the case.  After obtaining the consent of the applicant, we made a bold attempt to directly analyze the possibility of a false marriage to the visa officer. We explained that any false marriage is beneficial to both parties, and the interests of the sponsor are mainly pecuniary interests. We strongly refuted this with the financial strength and the popularity of the sponsor.

Case citation: In the Submission Letter, we quoted past classic cases to further persuade the visa officer that the application should be approved. 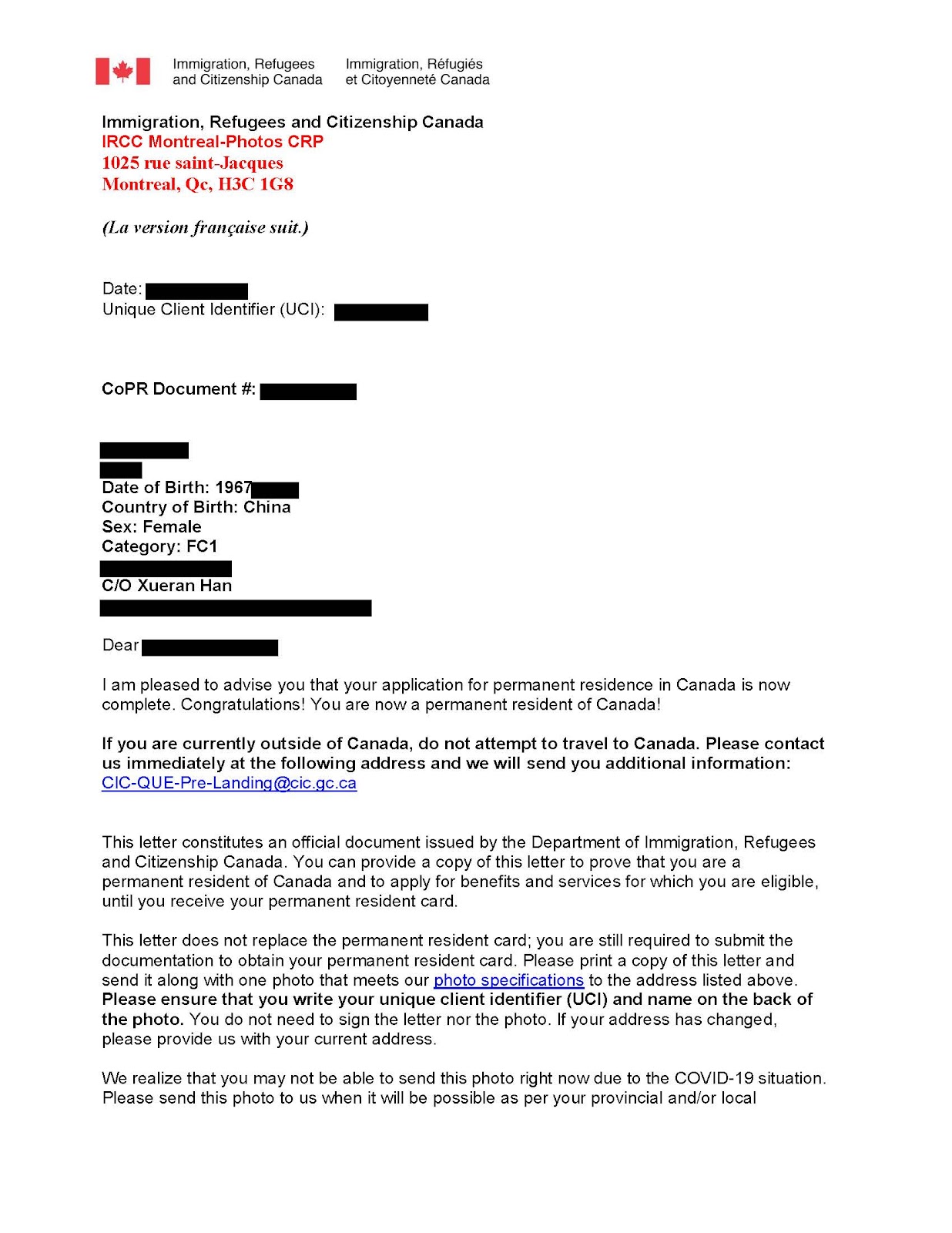 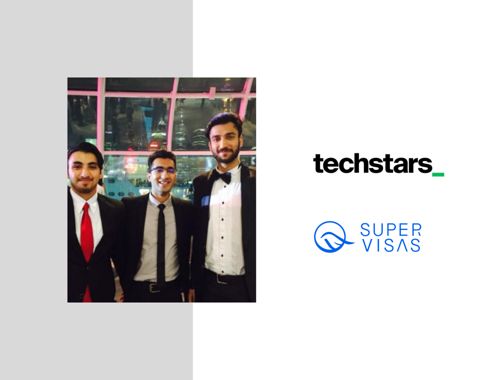 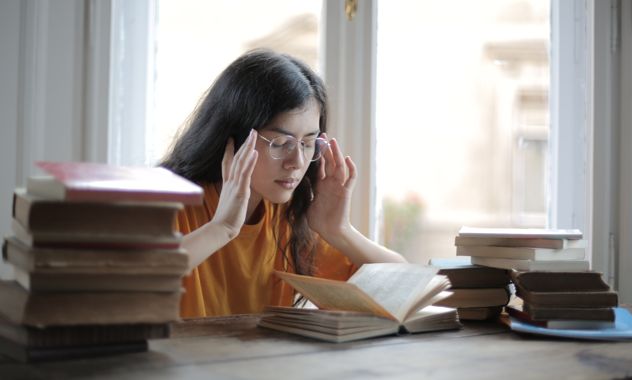