Is Canada Better For International Students Than The US? We Think So And Here’s Why. 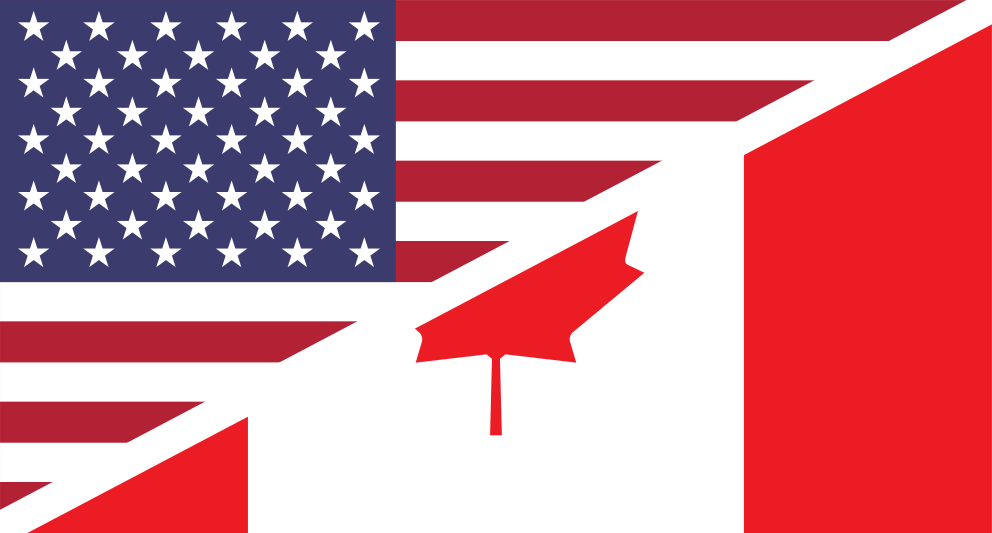 COVID-19 has forced immigration to a screeching halt. Yes, essential workers can still cross borders, but overall, the movement of people is way down. What’s been interesting to watch, however, is how different countries are talking about the future of immigration in this context. Specifically, the US and Canada.

Generally speaking, the two countries are taking very different approaches. The US is openly looking to restrict immigration, often invoking COVID-19-related unemployment as a reason and extending that to foreign students. Meanwhile, Canada is openly doubling down on its commitment to skilled immigration as well as foreign students.

Let’s start with the US.

The US is turning its back on international students.

On May 29, 2020, US President Donald Trump issued a proclamation specifically targeting and therefore restricting graduate students and researchers from China.

According to a Forbes Interview with a prominent US immigration attorney, President Trump’s “proclamation bars the entry of or the issuance of visas to Chinese students to the United States who are in ‘F’ or ‘J’ status in graduate-level programs and who are or had been associated with PRC (People’s Republic of China) entities involved with the PRC’s ‘military-civil fusion strategy.’”

In other words, Chinese graduate students who were planning to come to the US on either an F or J visa who the government believes have some kind of ties to the PRC’s military are basically no longer able to come. The proclamation even suggested that the US government would look at revoking previously issued visas on that same basis too, including for students who are already in the US.

Students already in the US are still able to stay even if their visas are revoked, but if they leave the country, they may not be able to get back in.

The US government’s fear is essentially that these students might work on emerging technology in the US and then bring that technology back to China. This isn’t a totally unfounded fear - it’s happened before - but here’s the thing, this isn’t new. In 2018, the US government cut visa duration from five years to one year for Chinese graduate students, which even then got international students to start looking elsewhere. More fundamentally, US immigration laws already have controls in place to make sure that foreign students coming into the country don’t have ties to organizations that may compromise US security.

But here’s the thing - all this goes deeper than just student visas.

On April 22, 2020, Trump signed an executive order barring individuals outside the US who recently became permanent residents or were applying for permanent residence to come to the US, citing COVID-related unemployment. And most recently, as of just a few days ago, there are rumors that Trump is looking to block all or most new H-1B work visas too.

So, let’s take a step back for a moment. Since President Trump took office, he has issued a number of Executive Orders limiting or barring immigration including specific restrictions on Chinese nationals, has made H-1B visas harder to get, has placed additional restrictions on foreign students and now is considering limiting immigration altogether. What signal does this send to students across the world, particularly those coming from China? In short, “you are not welcome here.”

Many prospective international students around the world might be upset by this new reality and may even be reconsidering attending university abroad altogether. But here’s the thing, just because the US is closing its doors on you doesn’t mean there are no options.

Come to Canada instead.

Foreign students should come to Canada.

Even in the midst of the COVID-19 pandemic, Canada has doubled down on its commitment to increased immigration, especially as the US has taken the opposite stance.

For example, on March 12, 2020 Canada released the country’s 2020 - 2022 Immigration Levels Plan and targets, even as borders were closed and the country, indeed the world, were battling with the worst of the coronavirus. When you look at their numbers, the overwhelming conclusion is clear: Canada needs and is going to welcome more immigrants.

Ultimately the message is clear: “immigrants’ contributions to Canada’s culture, society, and economic growth make them invaluable to the future of the country.”

Ok, so higher immigration numbers are great, but what can international students expect right now and in the near future as the coronavirus looms?

Well, Canada’s got you covered. On April 7, 2020, the Canadian government announced that foreign students would still be eligible for post-graduation work permits even if they started their studies while abroad, while outside of Canada. Specifically, the Canadian government said, “International students in this situation may begin their classes while outside Canada and may complete up to 50% of their program while outside Canada if they cannot travel to Canada sooner.” In other words, you can start at a Canadian university, at home!

Because of the pandemic it was hard to submit school applications which caused students to worry about whether or not they would get their study permits and post-grad work authorization. Canada spoke up loud and clear, reassuring students that they don’t have to worry, that they can get accepted to a Canadian university, start school online, and when it’s safe to travel and enter Canada, come at that time. And, the time spent outside Canada wouldn’t hurt them when applying for a work permit after graduation.

So while the US continues to shut out foreign students, Canada is welcoming them - you - with open arms.

There’s no better time to enroll in a Canadian university, and SuperVisas can help

On top of immigrant-friendly policies, on a practical level it’s actually the best time to be an international student in Canada. First, if you’re accepted into a Canadian university now as a foreign student, you can start class but do so remotely, which means you don’t have to worry about moving right away. You can get used to school from the comfort of your home, in your home country.

Second, if you are able to live at home for at least the upcoming Fall semester, you can save that entire semester’s worth of expenses on lodging, food and more. During a global economic recession, saving a few bucks can be a good thing. Plus, this has never been allowed before, and regulations are set to expire by the end of December, 2020, so the time to take advantage of it is now.

Keep in mind too that you can come to Canada for just a one-year program too, which means that if you start this coming Fall and you’re allowed to spend that entire semester in your home country, you will only need to study in Canada physically for one semester after that before graduating. And guess what, you’ll still be able to apply for a work permit!

Oh and by the way, I’ve been down this road myself. I was an international student in Canada and graduated from George Brown College in Toronto. After graduation I worked in immigration for many years before finally launching SuperVisas, a startup that helps automate and streamline Canadian study permits, work permits, permanent residency and other immigration processes. My goal is to make Canadian immigration simple, affordable and a great overall experience… and if you read about my personal journey as an international student, you’ll know that I know what a bad immigration experience is like.

Are you convinced yet that Canada is the place to be as an international student? Have you started to apply to or already been accepted to a Canadian college or university?

If so, reach out to SuperVisas so that we can help you navigate the student permit process. And if you’re a current international student in the US and you’re thinking of transferring to Canada, SuperVisas provides FREE services to help students like you get that transfer processed.

Come study in Canada, where we’re fighting hard to get you in, not keep you out. 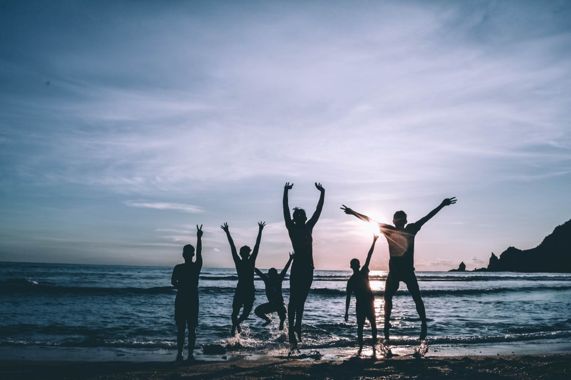 Immigrate to Canada after graduation without Job Offer required. 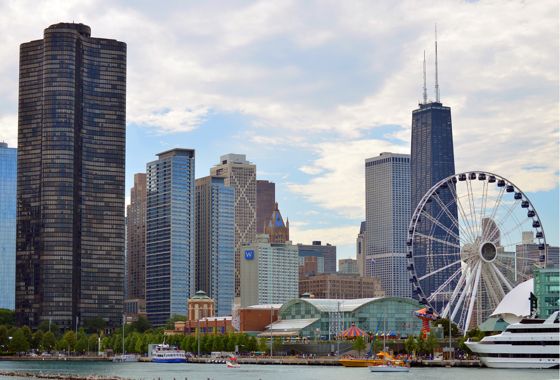